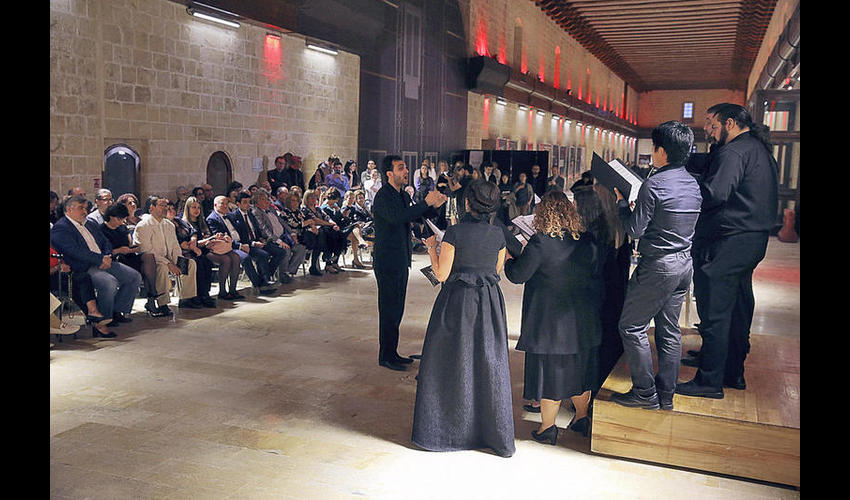 It is also remarkable that the Armenian pieces were performed by the Maltese choir under the direction of Sipan Olah, artistic director of the Komitas Choir in London.

In parallel with the concert, the opening of “Komitas: Life in Photos” exhibition was held. Residents and guests of the island were familiarized with the biography and activities of the musicologist.

The welcoming speech was delivered by the director of Yerevan-based Komitas Museum-Institute Nikolay Kostandyan. The program of the event provoked public and media interest in the Armenian folk music.

– How did your cooperation with the Maltese artists start?

– I am leading the Komitas Choir in London, and I am in Malta at the invitation of the Maltese cultural figures. Once I was approached by representatives of the Ministry of Culture of Malta who suggested creating a choir of Maltese singers, who will have to perform the works of Komitas. I agreed, of course. It was later revealed that this concert is being prepared within the framework of the Armenian Cultural Days in Malta.

We invited the best singers. There was very little time. In just two weeks and during four rehearsals we had to manage to prepare a full program in a language they had not even heard of.

– How much time did it take to teach them to sing in Armenian?

– Fortunately, I already had experience of working with foreign artists and overcoming the problems related to the Armenian language. This time it was relatively easier, since the Maltese speak three languages – English, Maltese and Italian. In other words, it is easier for them to perceive and pronounce words in other languages.

So, during one rehearsal we overcame the problems with pronunciation. During the second rehearsal, I explained the system of Armenian folk music. It took even more time. At the third and fourth rehearsals, we tried to be as close to the original sound as possible. Now I can say that in such a short time we did almost impossible thing.

After the concert, we were approached by Armenians sitting in the hall. They said that they could hear Armenian words in the songs we were singing, and this was the biggest appraisal of our work.

– Which work, do you think the Maltese artists liked most?

Komitas is a multi-genre composer, and we have chosen 10 different songs. They perceived each song in their own way, but for the singers who sing in the church choir, the church songs were closer to their heart. This is understandable, since Malta is a Catholic and very religious country.

– I’m a musician, I live in Austria. My second profession is a musicologist, I have a quartet. Despite the fact that I am a very busy person, I agreed to come to Malta to help with organization of the Armenian Cultural Days, and it was a pleasure. I am always ready to participate in such projects, as I feel responsible for the events dedicated to the Armenian culture.

First, only Maltese had to sing in the choir, but it turned out that there were not enough singers, and our leader Sipan Olah got worried. So, I suggested singing myself. I have a similar experience, since I sing in a church choir in Vienna during the Liturgy. I was the only Armenian in the choir.

During the rehearsals, I translated the lyrics, if necessary, and helped the Maltese with the pronunciation. It was very difficult for them, but they succeeded. I’m very proud of the way the choir was singing at the concert.

For the Maltese artists, Komitas’ music was perceived as something magical, and they constantly talked about it. One of the singers liked song “Garuna” so much that she said that, without understanding the words, she feels this melody and the emotions that Komitas wanted to convey.

– I’m Bulgarian. I came from Varna, and I have been living and working in Malta for 18 years. When I was offered to take part in this project, I agreed with pleasure.

Everything in the music of Komitas is touching. We know that Komitas collected folk songs and transcribed them, so that they became classical. The same process later happened in Bulgaria, Czech Republic, and Poland. That is, classical composers turned to folk music and they received inspiration from folk music.

For me, Armenian folk melodies are close in sound to the Bulgarian ones, which is my native music, so I perform them with a special feeling.

Of all the works, I would point out “Surb, surb”. It is like a prayer. Incredibly touching, penetrating and light.

Student at Malta School of Music 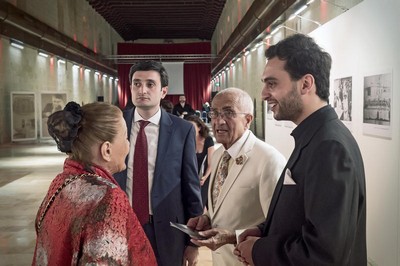 – I have never heard of Komitas before this experience, so it was a very good thing to take this opportunity and participate in the project.

So ,when I first time heard the composer’s name I went to YouTube to listen to his works. Those songs, you know, they were very nice. This music sounds like Celtic music, it is very relaxing. It makes you feel peaceful, harmonious, connected with nature.

I don’t really understand Armenian language, but there are some words that are similar to ours. For example, “vard” which means “rose”. Besides, I like the word “garun” which means “spring”.

I will highly consider learning a few pieces from Komitas sharing his musical art amongst the Maltese”.

Student at the University of Malta

– I have never heard of Komitas before so it is pleasure for me to get acquainted with his music. It is, you know very melodic, gentle. And despite that it was written long ago it sounds like it was written these days.

Being a composer of sacred music, I felt attached to his music. It sounds like it is in anticipation of the polyphony we write today. There are some Armenian words that sound similar to the Maltese language. I like the phrase “im chinar yar”.

If there is another opportunity to perform the songs of Komitas, I will do it with great pleasure. 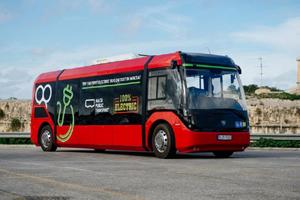 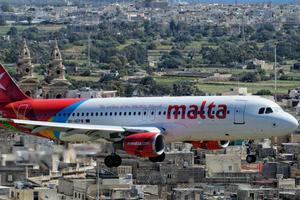 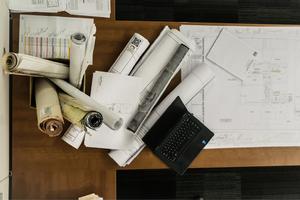 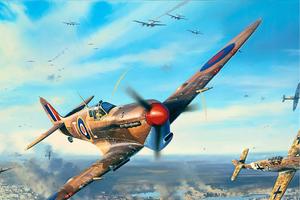 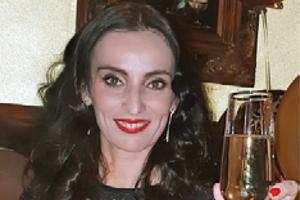 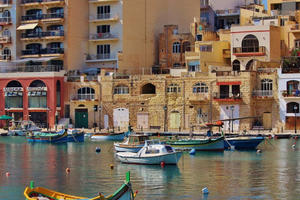 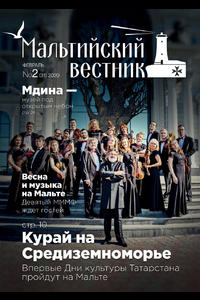