Aiman Mussakhajayeva: “I have many Armenian friends, but I’ve never been to Armenia” 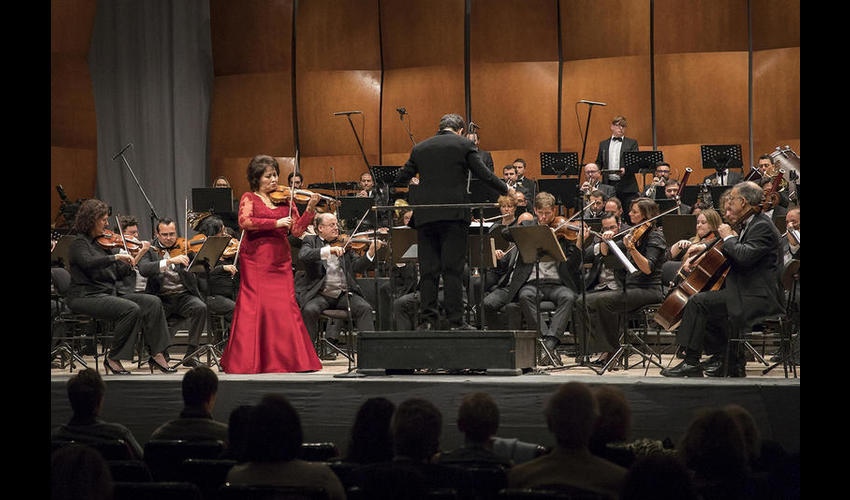 The Armenian Cultural Days in Malta started with a concert dedicated to the 115th anniversary of the world famous Armenian composer Aram Khachaturian. Violin Concerto was performed by the violinist, People’s Artist of Kazakhstan, rector of the Kazakh National University of Arts Aiman Mussakhajayeva. She was accompanied by the Malta Philharmonic Orchestra, conductor – Honored Artist of Armenia Sergey Smbatyan.

After the concert, violinist Aiman Mussakhajayeva said it was her first performance with conductor Sergey Smbatyan, and their cooperation was very pleasant. She believes that Khachaturian’s music unites people, while his melodies stand out by richness of themes and fill the souls by their raciness.

“I was very happy to discover the conductor of Sergey Smbatyan. He is a great conductor who understands the soloists easily, and this creates light and free atmosphere,” she said. “I have many Armenian friends both in Armenia and abroad, I am in a constant contact with them, we often meet at different festivals and we perform together. However, unfortunately, I have never been to Armenia, but I always wanted to visit, and the trip did not take place because of my busy schedule.”

Violinist noted that she always had the desire to record Violin Concerto in D minor by Aram Khachaturian, and this idea is still alive: “Despite the proposals from different orchestras to record the concert, I think that it will be better to record Armenian music with the Armenian State Symphony Orchestra”.

The meeting with Aram Khachaturian left an indelible imprint on Mussakhajayeva, and she always talks about the meeting with love: “When I play Aram Khachaturian’s Violin Concerto, I feel an upsurge, I feel happy, because I remember an important moment of my life. I was 12 when Aram Ilyich came to Almaty to stage Spartacus ballet in the opera house. Khachaturian was invited to a special music school to listen to children, and I had the honor to play for him. I played three parts of his Concert. He listened to me with pleasure, then called and said: “Girl, do you have notes? I said yes. He took the notes of his violin concerto and wrote: ‘Aiman, you will be a great violinist! But, remember that you need work, patience and tolerance to achieve success’. Of course, I read the words about work and patience, I understood them, but not the words about tolerance. I realized the meaning of this word years later, I understand that many things must be treated with tolerance.”

According to Mussakhajayeva, Aram Khachaturian’s music gives her strength wherever she plays it: “His works always resonate in the listener’s soul.” 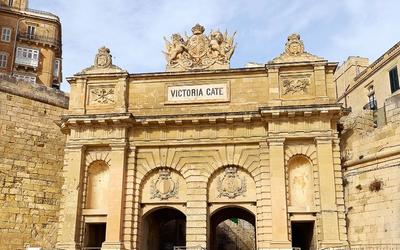 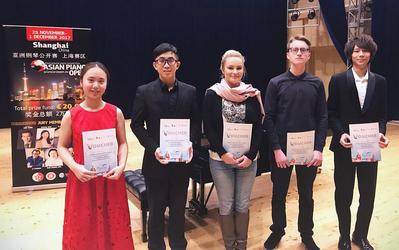 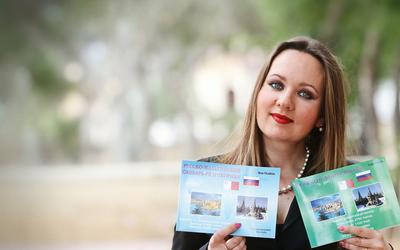 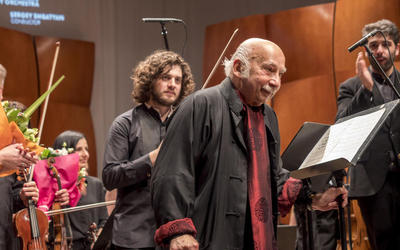 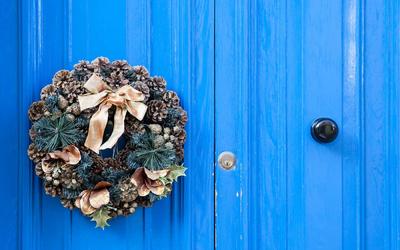