Albert Marshall: “The most important lesson the Maltese should learn about the Armenians is the fierce love this nation has for its national heritage” 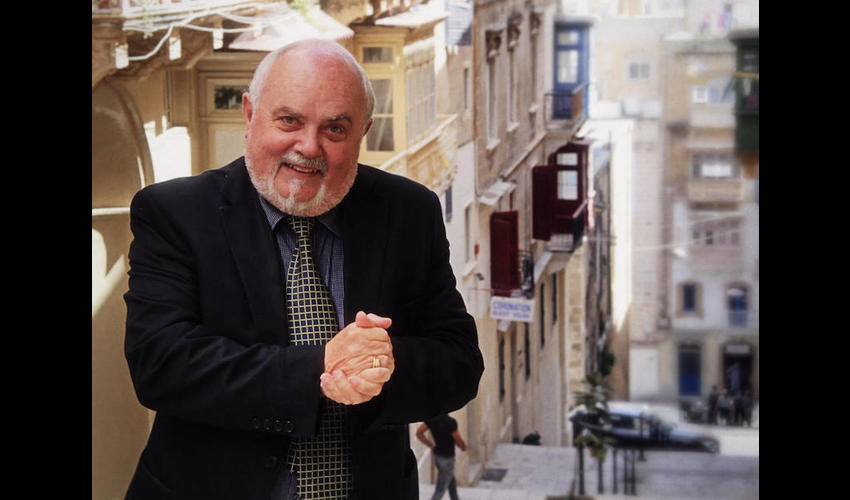 – As I know you have already visited Armenia. What can you tell about your trip? Did you try traditional Armenian dishes?

– A few years back, I was invited to visit Yerevan by the Armenian Minister of Culture. Upon my arrival, I was immediately struck by the warm hospitality of whoever I made contact with. What struck me too, was the strong civic and patriotic sense among the people I met. The team from the Ministry were exceptionally gracious and went out of their way to welcome me.

My mission was to pave the way to draw up a Cultural Memorandum of Understanding between Arts Council Malta on behalf of Malta’s Minister for Culture, and Armenia, with the aim to establish closer relations between the Maltese and the Armenian cultural sectors, seeking to facilitate artistic exchanges and a better cultural understanding between the two countries.

My visit was unforgettable: the most striking experiences were my visit at the Komitas Museum, the Armenian Genocide Museum and the caves and the monasteries in the mountains – experiences that taught me volumes about the cultural soul of the country.

I didn’t have much time to relish the Armenian cuisine during my short visit but the welcoming sumptuous dinner so generously set up by the Minister provided me with a taste of the traditionally cooked meats typical of the Armenian cuisine – a culinary delight difficult to forget.

– What should the Maltese know about Armenians and Armenian culture?

— I feel that the biggest and most important lesson the Maltese should learn about the Armenians is the fierce love this nation has for its national heritage and patrimony. Malta prides itself of a magnificent history and an outstanding cultural heritage.

However, whereas Armenians cherish their heritage so passionately, we in Malta tend to marginalize the uniqueness of our cultural treasures some of which are internationally ranked as world heritage.

We should learn to look up at the way Armenia celebrates its artistic and cultural pride and identity, and emulate the way how Armenians articulate their heritage in terms of cultural and artistic manifestations.

– What can unite the Armenians and the Maltese? What can we learn from each other?

As a cultural practitioner, I cannot identify culture as the ideal platform for the unification of Armenians and Maltese: through arts and culture, we should seek to build bridges between the two countries whose historical narratives have never intertwined due to the geographical, cultural and sociopolitical realities that account for a natural separation between us.

I believe that the building of artistic and cultural bridges between us is the most effective way forward to get to know each other better, to make sense of the differences between our life styles and our worldviews.

What can Armenians learn from us Maltese? Well, perhaps it’s a learning curve for all big countries to notice how a small island-state like Malta whose only natural resource is its people, who don’t surpass the half-a-million mark, can develop into one of the healthies economies in the European Union: a peace-loving nation who has managed to become independent and then to free itself from the shackles of colonization without bloodbaths and war mongering.

– How can you assess the Armenian-Maltese relations and what should be done to develop cooperation?

– I restrict my response to relate to the cultural sector. On the basis and in the spirit of the cultural MoU that we have between us, we should strive to have more Armenian Cultural Days in Malta and the reciprocity from the Maltese side of such an important cultural event in Armenia: cultural and artistic exchanges are the ideal platform to promote mutual understanding between nations through their respective creatives and their work.

Mutual participation in reciprocal Cultural Festivals is also an effective way of establishing strong and meaning contact between us. The use of film, television and the electronic media should be better exploited by both sides to serve as communication platforms between the two countries.

So much to do… I hope that the respective governments of our countries strengthen their belief that culture and the arts may serve as a strong vehicle to enhance employment and tourism, and to generate wealth, both material and spiritual, for the benefit and wellbeing of both countries. 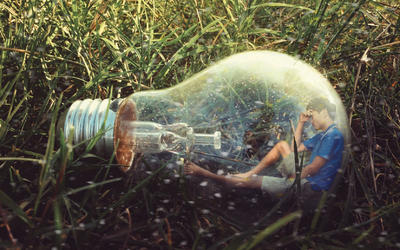 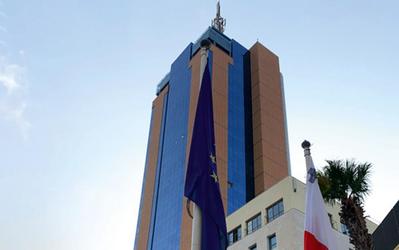 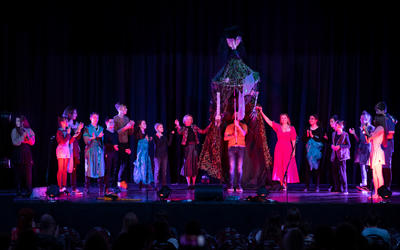 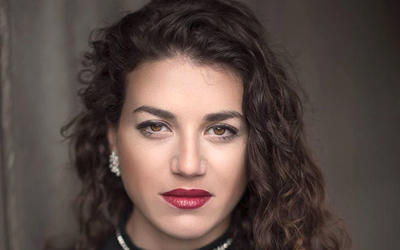 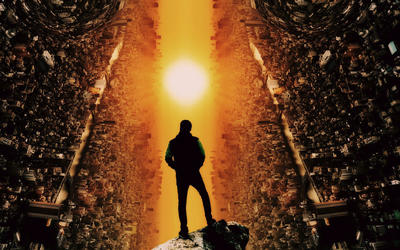 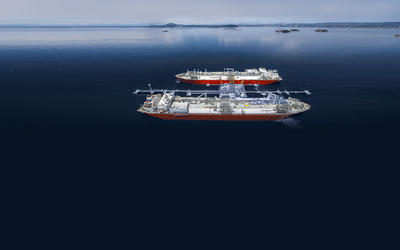