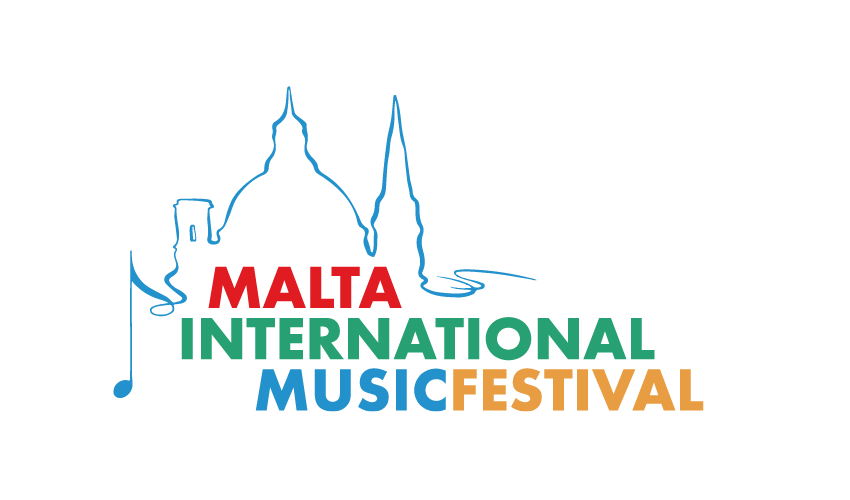 2018 is a special year for Malta’s cultural life – Valletta, a city ‘built by gentlemen for gentlemen’ has been awarded the title of Europe’s cultural capital. From January on, the entire island will plunge into the whirlpool of rejoicing and festivals.

Between 15 April and 1 May, the country will host the 6th Malta International Music Festival arranged by the European Foundation for Support of Culture. 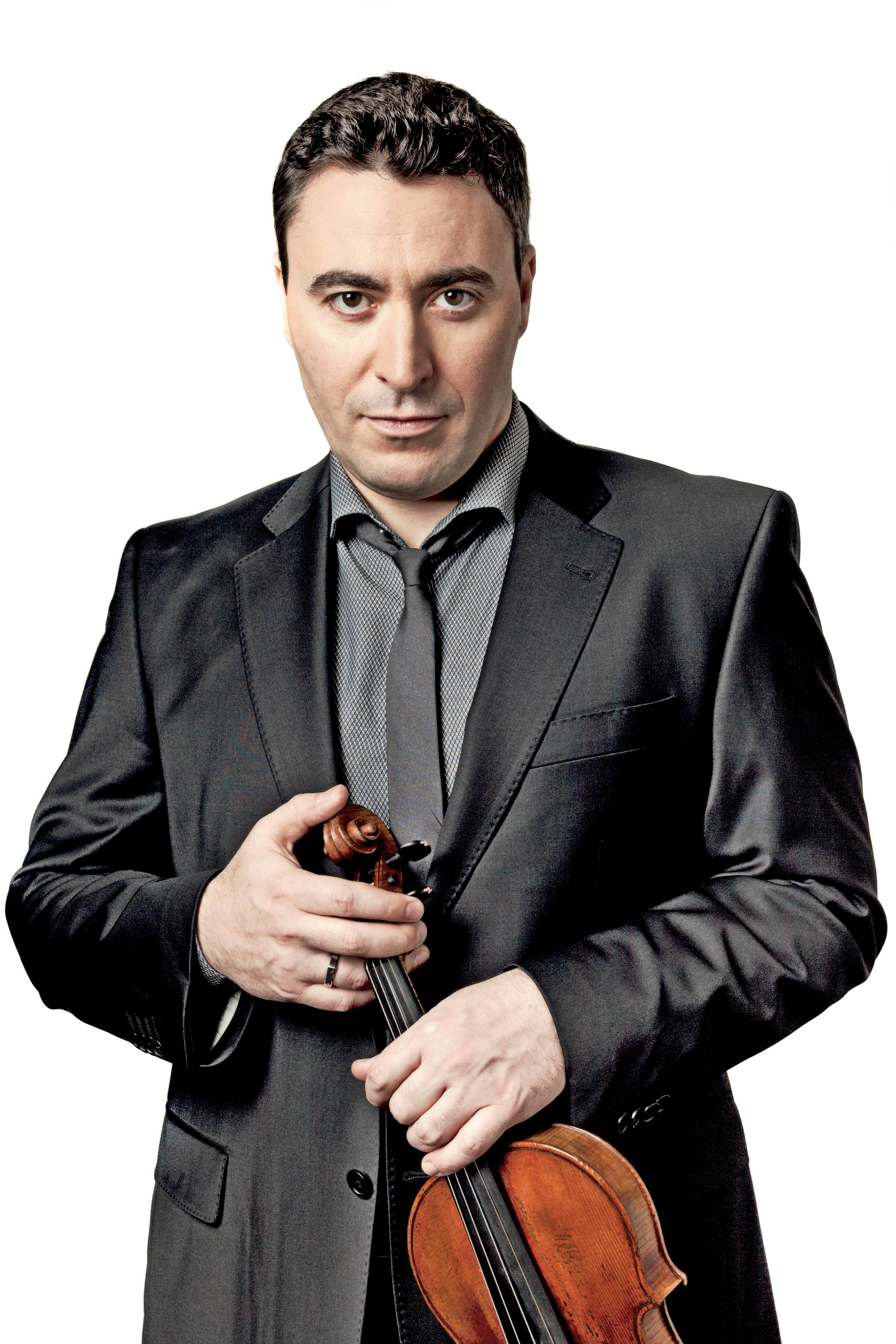 The ambitious objective defined sometime in the past to bring Malta to the ranks of Europe’s classical music centres seems to have been fulfilled. The connoisseurs will smack their lips when they see the forthcoming festival’s programme. The male and female fans alike will gasp in amazed delight at the sight of the festival calendar abundant with international stars and talents.

Judge for yourself: Malta will enjoy contests starring the Italian violinist and conductor Salvatore Accardo, the superstar and icon of today’s violin performing art Maxim Vengerov. Concerts will also feature Andreas Ottensamer, the Berlin Philharmonic solo clarinet player and one of the most extraordinary young violinists of our time Ray Chen.

The legendary pianist Grigory Sokolov who already performed at the 2017 festival eagerly accepted the invitation to come and play a solo recital a second year running.

And finally, the famed opera diva Lyubov Kazarnovskaya will not just give a concert but also provide a detailed account of the festival’s events in her exclusive reporting on the Medici TV channel.

The 11 Ways to Malta competition finals

From the outset, the festival’s key concept was to seek out new names and promote the young generation of performers.

Just as last year, 2018 will feature a piano competition. This time, however, the organizers have come up with something really breathtaking – a total of twelve piano competitions have been arranged in various Eurasian cities.

Among the participants are 55 winners of competitions held in Astana, Berlin, Brescia, Valletta, Granada, Yerevan, Cologne, Moscow, Tokyo and Shanghai. Only 15 players have been additionally admitted to the contest after a stringent video-based selection. All the contestants are getting ready for the last stage of this unprecedented marathon – the final Malta International Piano Competition to be held between 16 and 29 April as part of the festival.

They will be competing for an impressive prize of €100,000 out of the €200,000 total prize fund. According to experts, this constitutes one of the largest prize funds in the piano competitions history.

There aren’t just instrumentalists among the prominent personalities expected at the festival, but also managers of the biggest concert halls, renowned cultural figures, publishers and composers.

Fans of the Soviet cult-favourite films Mimino and Kin-Dza-Dza will get a unique opportunity to meet the outstanding Georgian composer Giya Kancheli who authored the soundtrack to these greatly admired films. He will attend the festival to take part in the concert entitled Music, like life itself…, a tribute to his creative work.

A vibrant symphony concert featuring the violinist Aiman Mussakhajayeva, will celebrate the 115th birthday of the Armenian composer Aram Khachaturian. An exhibition timed to this event will come as one more tribute to his life and creative work.

A soiree dedicated to Sergei Rachmaninoff’s 145th birthday will be one more piece in the string of the anniversary celebration concerts. Nikolai Lugansky – one of the most brilliant pianists in his generation and among the best interpreters of the composer’s music will play the famed Variations on a Theme by Paganini.

There will be a lot of music during the two festival weeks – famous and new pieces, for singing and instrumentalist soloists, chamber groups and orchestras.

The State symphony orchestra of Armenia will be the orchestra-in-residence at the 2018 festival assisted by the Malta Philharmonic orchestra.

We will also be happy to welcome our acquaintances from the last year festival:

conductor Constantin Orbelian, artistic director, Armenian Opera and Ballet Theatre – the first foreigner – not Russia’s citizen – to have been awarded the Merited Artist of Russia title in 2003;

Misha Katz, principal guest director, Sinfonietta Slovak orchestra; a co-founder of the Culture without Borders project under the UNESCO auspices.

The times of big changes

Another highlight of the festival will be a debut performance of new pieces written by contemporary Maltese composers. Among them Alexei Shor’s “Images from the Great Siege symphony cycle for two orchestras”. It is dedicated to the legendary Great Siege of Malta in 1565 when the Ottoman Empire unsuccessfully tried to invade the island of Knights of St. John.

The festival’s concerts and events will run in one of Valletta’s oldest urban buildings – the former Knights hospital Sacra Infermeria (XVIth century). Today is houses the prestigious Mediterranean Conference Centre – the venue for key political and cultural events on the island. The chamber programmes will be performed at the Robert Samut Hall, a cozy XIXth century neo-Gothic building.

And finally, such a high-profile festival was sure to draw the media attention. Among its key partners are Medici.tv, Russian TV channel Culture, Euronews, the Washington Post, the New York Times, Classic FM, Radio Orphey, the Times of Malta as well as the Italian RAI Cultura TV channel. 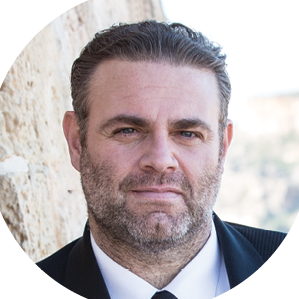 I think that these kinds of events show where Malta should be. They are an incredible asset for the Maltese cultural scene. The names mentioned and the people involved are all very serious. The concerts of the top musicians like Maxim Vengerov and Constantine Orbelian are very important for us as they put Malta on the world cultural map and help to influence the local talents. 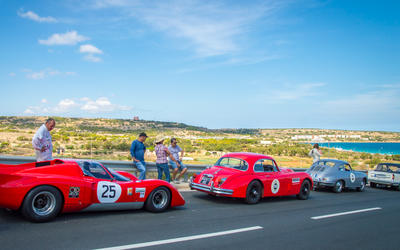 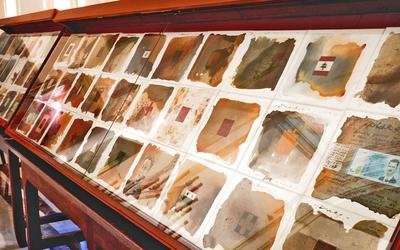 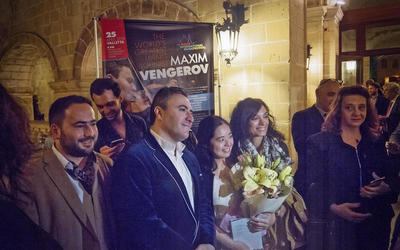 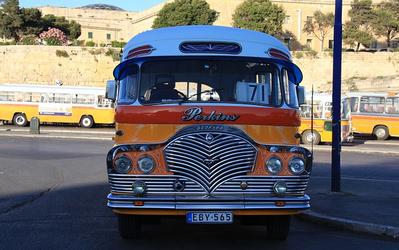 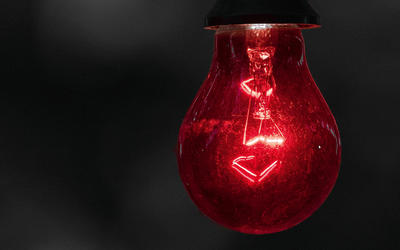 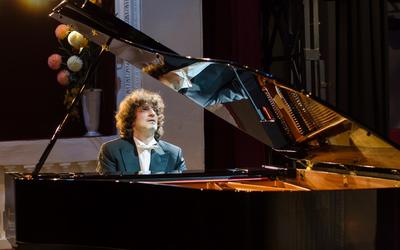