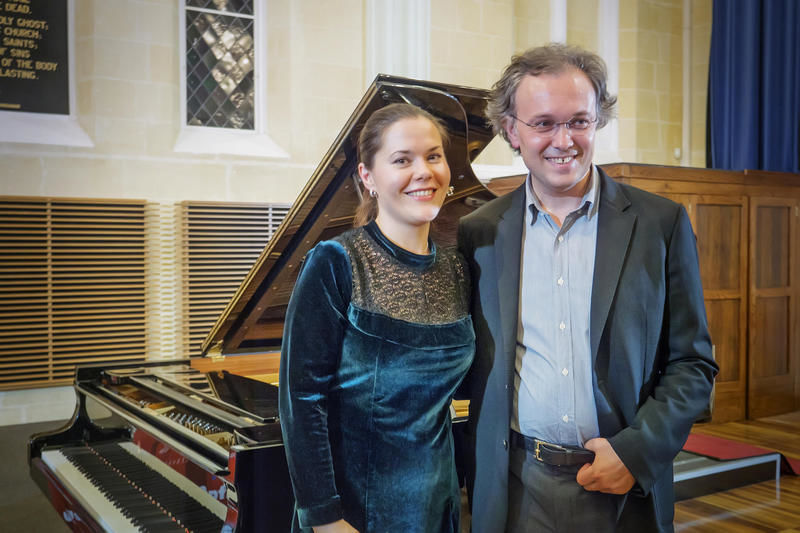 The first round of the Malta International Competition for young pianists took place at Robert Samut Hall (Floriana) during the period from 16 to 19 April, and the second round from 21 to 28 April. The 20-minute programme for 70 participants of the first round was supposed to include a composition by a Maltese composer. Forty out of these participants were selected for the second round where they had to perform a 50-minute programme. It included one of the three compositions by the Maltese composer Alexey Shor, the resident composer of the festival. Six best pianists were selected for the finals where they played a concert for piano and orchestra on the stage of the Mediterranean Conference Centre.

Anna Ulaieva (Ukraine/Austria) became the absolute winner of the Malta International Piano Competition and she received the prize money of €100,000, the second prize (€50,000) went to Shion Ota from Japan, the third prize (€25,000) and a special award for the best performance of music by a Maltese composer (€5,000) were given to Yongqui Liu from China, the fourth place was won by Gen Li (China/United Kingdom), the fifth place  – by Ben Holzman (Israel), and the sixth place went to Hripsime Aghakaryan (Armenia), they all received €6,000 each.

“It was so nice to see how the finalists were supporting each other during the competition, – stressed Alan Kirkop, the Artistic Director of the European Foundation for Support of Culture, during a press-conference devoted to the results of the festival. – This was a real union of young musicians who had made this long journey. I would like to remind, eleven competitions were held during the whole year and then two rounds and the finals of the culminating competition took place in Malta. We are very glad that we were able to create this opportunity for young musicians to try their hand at our large-scale music contest; and this has obviously changed the life of at least six finalists”.

The winner of the Malta international piano competition 2018

— It is not so easy for me to speak now, as I am overwhelmed with emotions, but I just want to give a lot of thanks to all of you. It was really a big pleasure to play here, to play in Berlin for the first time at the first competition, and to play two times on this stage. And it was such a great atmosphere, really, so warm, and my heart was very happy every time I was playing here, and, of course, today. I would like to express my gratitude to the great Armenian Symphony Orchestra, to organizers of the competition and our coordinators – there was such a great support for each participant of the competitions – and to all of the jury members. I hope that not only me, but all other competitors as well, felt this great happiness. Thank you so much! Especially I would like to thank my great mom and teachers. She came to support me today.

“Sleeping beauty”, the most perfect ballet in history, was a new form for Russian music and choreographic action. Being in the prime of his creative powers, the great composer wrote not just ballet music – under the influence of another genius, Marius Petipa, a completely new concept of the ballet performance was born; the symphonization of music originally intended for dancing made a real revolution… 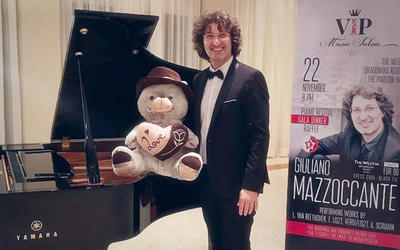 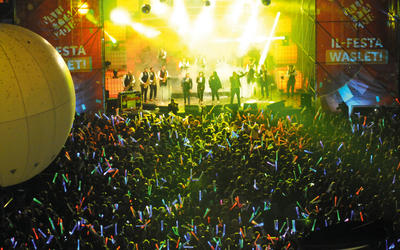 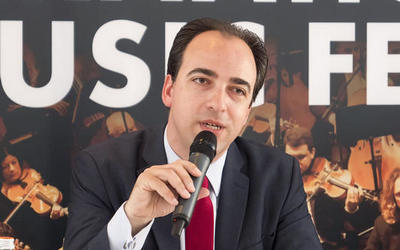 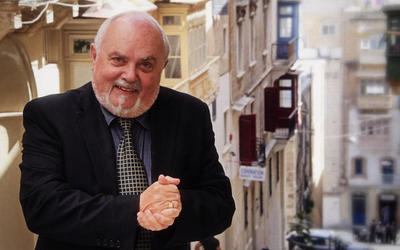 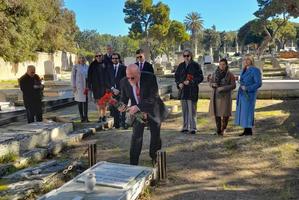 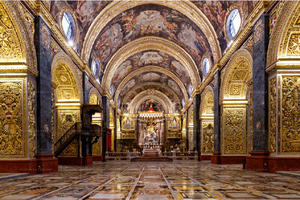 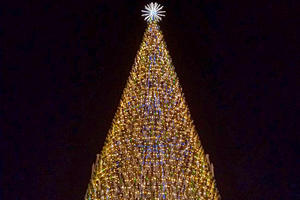 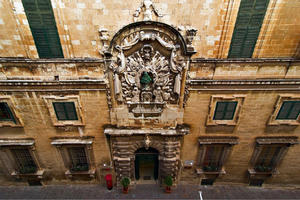 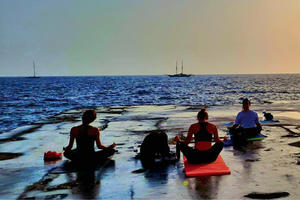 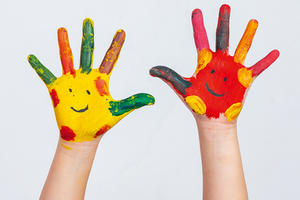 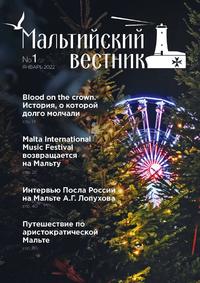