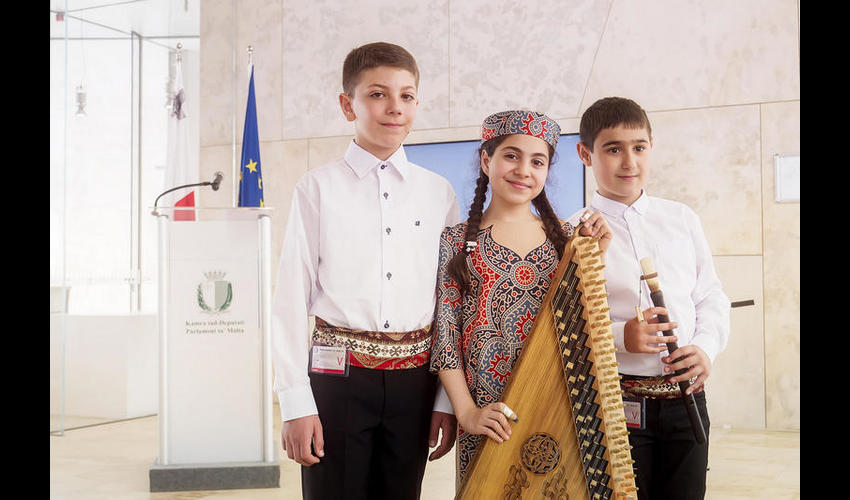 Malta hosted Armenian Cultural Days from April 18 to 30. The event was organized by the European Foundation for the Support of Culture endorsed by the Ministry for Justice, Culture and Local Government of Malta, the Culture Ministry of Armenia, Arts Council Malta and the Valletta-2018 Foundation.

Cultural events in Malta started with a concert dedicated to the 115th anniversary of the birth of the world famous Armenian composer Aram Khachaturian. Violin Concerto was performed by the violinist, People’s Artist of Kazakhstan, rector of the Kazakh National University of Arts Aiman Mussakhajayeva. She was accompanied by the Malta Philharmonic Orchestra, conductor – Honored Artist of Armenia Sergey Smbatyan.

Exhibitions dedicated to the great Armenian composers – Komitas and Aram Khachaturian, as well as “The Cross Stones” and “The Mystery of Stones” exhibitions took place. 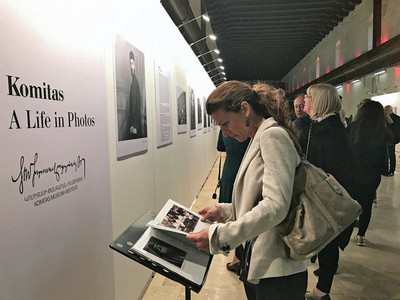 The premiere of the symphony cycle for the two orchestras “Images of the Great Siege” by the Maltese composer Aleksey Shor, which is dedicated to the Great Siege of Malta in 1565, took place. The symphony cycle was performed by the Malta Philharmonic Orchestra and the Armenian State Symphony Orchestra. The concert took place in the framework of the Malta International Music Festival.

Gifted children from Malta and scholarship holders of “Art and Culture” Armenian Foundation gave a concert.

The best Eurovision participants from Armenia and Malta, among them Hayko and Dalita, performed with the support of PSB broadcaster.

Armenian Cultural Days in Malta ended with a concert titled THE MAGIC CELLO that was held in Republic Hall of the Mediterranean Conference Center. Honored Artist of the Republic of Armenia Narek Hakhnazaryan, the winner of the International Tchaikovsky Competition, was accompanied by the Armenian State Symphony Orchestra and conductor of the Sakhalin Symphony Orchestra Tigran Hakhnazaryan. 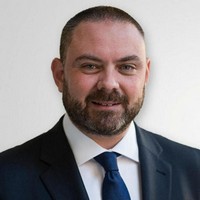 – The Armenian Cultural Days in Malta are a great opportunity to promote diversity in our cultures. The programme spans over numerous days and provides a wonderful occasion for the public to enjoy a large variety of events which are catered for everyone to appreciate.

With events being held at the Sacra Infermeria Hall and Pjazza Teatru Rjal as well as a concert with the participation of the Malta Philharmonic Orchestra, to name a few – the audience can truly appreciate the wonderful combination of the respective cultures which are being represented. The programme includes musical concerts, performances and film screenings, performed by talented children, musicians and artists both from Armenia and Malta which will aid in their creative development and furthermore help to bring to the fore their love for creativity and culture. Our youth are at the heart of our cultural strategy, and through cultural projects they are being provided with a sound foundation to nurture their creative development.

Culture helps to bridge and connect countries through their diversity, and this project is a wonderful opportunity to explore diverse cultures and forms of art. It aims to showcase different traditions and customs and also helps to strengthen the important role of cultural connections.

I would like to thank all the participants and organisers of this project for their hard work and dedication – I wish everyone a great celebration of culture. 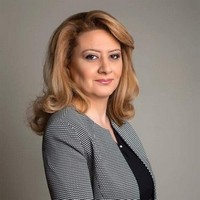 Armenia’s Ambassador to Italy and Malta

— The Armenian Cultural Days in Malta testifies a qualitatively new level of the Armenian-Maltese relations, built on centuries-old ties of friendship. It is noteworthy that we hold this significant event in Valetta, the European capital of culture of 2018, in the year when we are celebrating the 25th anniversary of the establishment of diplomatic relations between Armenia and Malta. 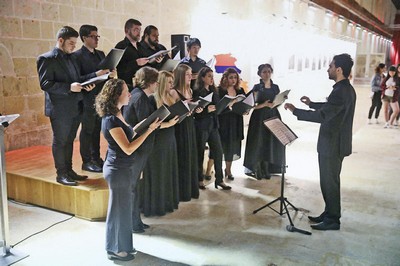 The first evidence of the presence of Armenians in Malta dates back to the 14th century after the fall of the Armenian Kingdom of Cilicia, when Armenian knights settled in Malta. Over time, cardinal changes have taken place in the lives of our countries and peoples, but the mutual cordiality and sincerity of the peoples of Armenia and Malta, imbued with simple human sympathy, remained unaltered.

In the last quarter of а century, considerable progress has been registered in the development of our cultural relations. Committed to traditional values and national identities, our peoples have always been open and deeply interested in interpenetrating cultures. We can have much in common: this is openness and goodwill, sociability and emotionality, and, of course, a receptivity to everything new.

I would like to thank all the organizers and participants of the Armenian Cultural Days in Malta, and wish all the guests bright and memorable impressions. Hope that this event will bring our peoples closer to each other and open a new page in the Armenian-Maltese relations. 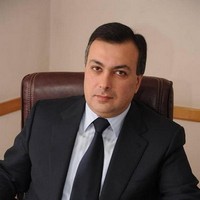 — Dear friends, this is the first time I have the pleasure to welcome the special Armenian Cultural Days in Malta. The year of 2018 will remain memorable as a unique example of our shared cultural interests.

The Ministry of Culture of Armenia places a strategic priority on culture and creativity as the key outward expression of our identity and basis for those wishing to engage with Armenian centuries-old history.

The fact that the Maltese society is holding these kind of multiple events on the cultural days of Armenia is a serious measure of the sustained and growing interest in Armenian culture. We can confidently say that these are developing and strengthening year by year. The evidence is hosting the Armenian Cultural Days held in the Cultural Capital of Europe 2018 – Valletta, which is quite different in its kind.

Within the program of the Armenian Cultural Days a number of cultural events are planned: more than 9 concerts, 4 exhibitions and 3 film screenings.

I would also like to thank Arts Council Malta, European Foundation for Support of Culture and its team for enthusiasm and support, Armenian State Symphony Orchestra, Komitas museum-institute, Aram Khachaturian house-museum. This special program would be impossible without our amazing artists and our hosting partners.

Once again I welcome you and wish a successful realization of the program. 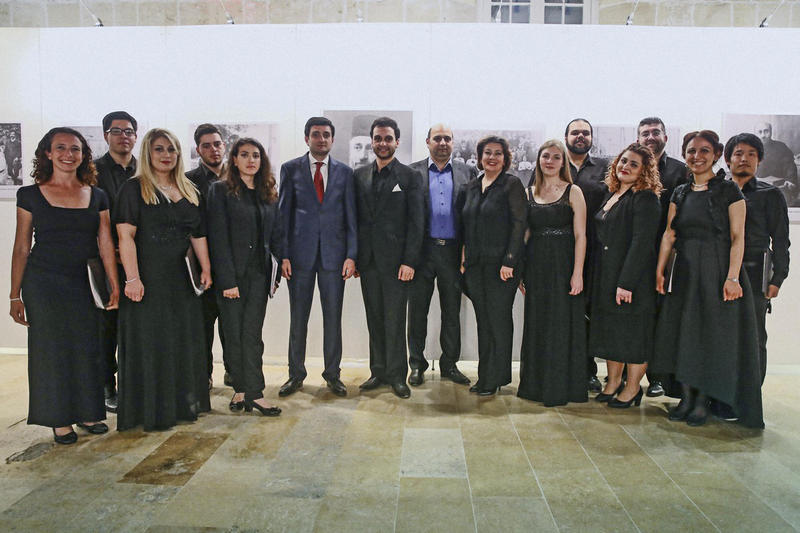 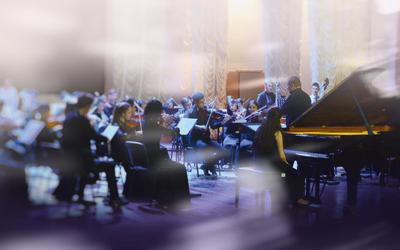 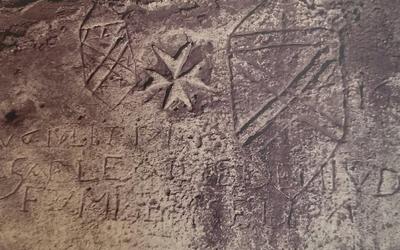 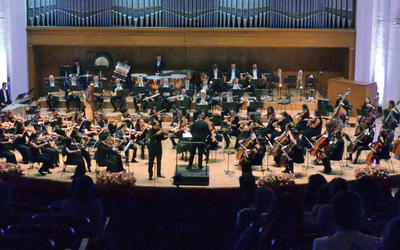 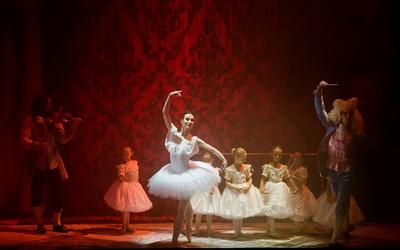 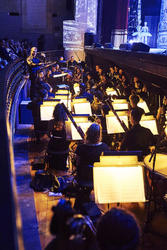